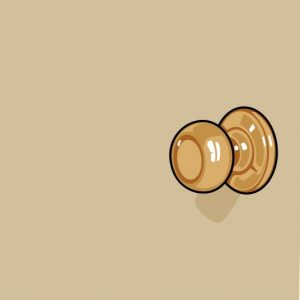 The two-year anniversary of my son’s passing went forgotten by all but three people in my life.

This forgetting raises an irrational sorrow in my mind. How could they forget when my son passed?

But it wasn’t their lives that were devastated. Everyone has gone on with their lives. As is the nature of life.

What surprises me is not that people forgot. I expected that. What astonishes me is that some people actually did remember, and say something to me.

His passing happened the first Saturday in June. This year I returned to the conference center where he left this life.  After talking with other people at the vegetable stand, I walked to the room, the last room he ever saw with physical eyes. The door has been closed ever since that dreadful week, and a sign says under no circumstances is anyone to enter. The closest I can come to the last thing on earth he touched is the door knob to the room he had locked from the inside. So I held the knob to imagine some connection with his final few minutes as a human being.

Mary Lu knew where I had gone, and why, even though I had said nothing. She waited a little while, then came to check on me. This wise woman has always been a gracious presence in my life. She held me and listened as I rambled my jumbling thoughts.

I finally screwed up enough courage to ask—why had the room been closed for two years?

She said it was going to be remodeled.

Another friend later commented that the conference center people must have felt honored that my son felt safe there, and spent his final moments on their sacred ground. Its room had cradled his living body in preparation for its final rest. The room could never be the same again.

There is some sort of connection one can experience with the objects left by those we love. If nothing else, it can elicit memories, which gives us a sense, however briefly, of being with the person again.

4 thoughts on “Something His Hand Touched”