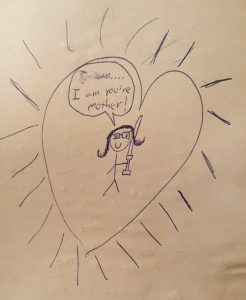 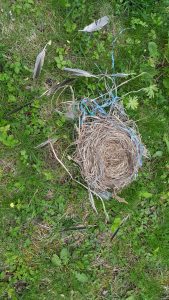 Hi, I’m Heidi Bright, an aggressive end-stage cancer survivor. I know the terror and powerlessness of a difficult diagnosis. After managing two years of cancer treatment, using carefully selected integrative therapies, and healing my life, I entered radical remission in 2011. If you are ready to transform and heal your life, get started with my FREE “10 Quick-start Healing Solutions.”